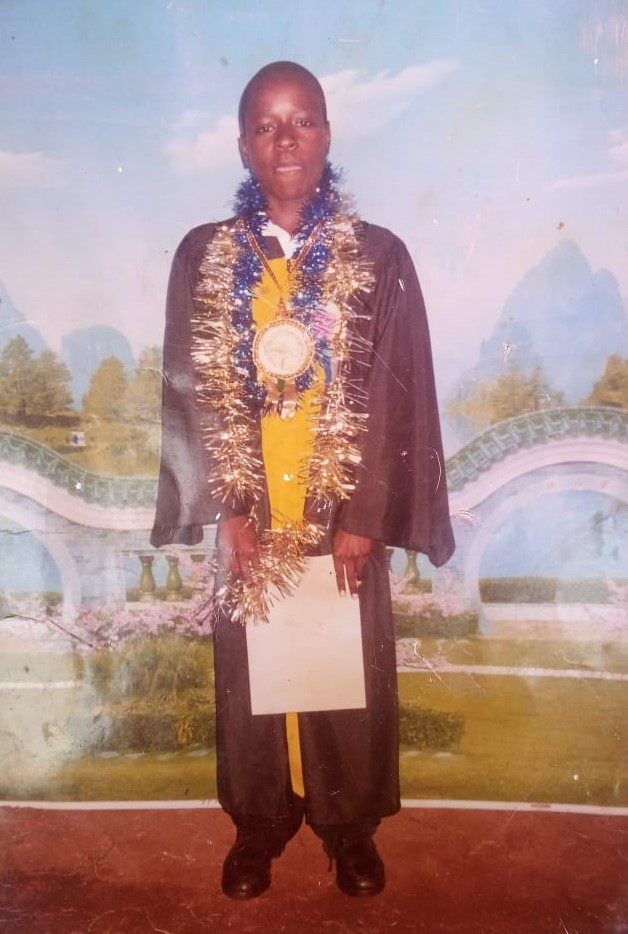 Raised in Western Kenya’s Homa Bay County during his formative years, Wyclife knows well the impact of getting access to solar energy at home for the first time in life. His humble beginnings motivated him to mature quickly and shaped his worldview in the best possible way, pushing him to succeed in all areas of life. By recently joining Persistent, Wyclife aims to fulfill two of his true passions: finance and innovative entrepreneurship, especially when these pursuits ultimately result in a positive impact. What greater cause can there be than positively changing the lives of others? And how did these passions come to Wyclife? 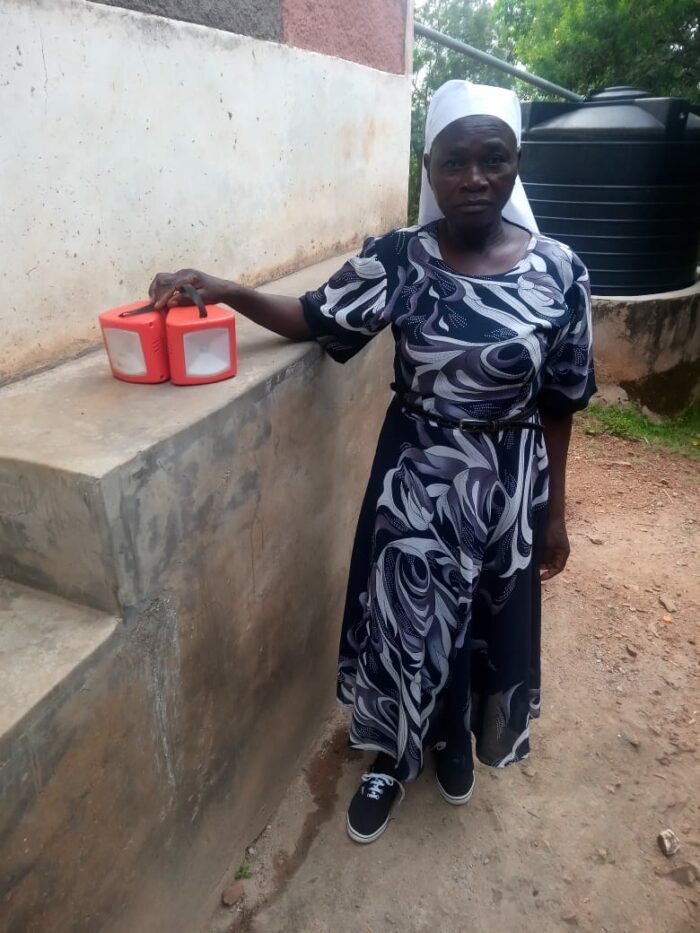 Since his family home as a child was not connected to the grid, Wyclife could only communicate with the rest of his family members by making a long journey by foot to a shop to charge his mother’s phone. Years later, his mother was able to purchase a pico solar system, allowing them to charge their phones at home for the first time in his life. This was his first introduction to solar energy, but it would not be his last. Eleven years later, when he landed his first job in an investment fund, he realized his new firm financed the same company that provided his family with access to energy when he was younger, and just how far he had come since then.

It was during his first business trip to the Democratic Republic of Congo that he truly realized the significance of socially impactful investments. Wyclife was visiting renewable energy clients in Goma and Kisangani when he observed, as an investor, how life-changing it was for people to have reliable, safe, and clean access to energy. All those late nights and difficult investment processes became worth it when he saw the cascading positive effects of energy access on people’s lives!

Wyclife is a people person and cares much for the people around him. That character also led him to his first exposure to entrepreneurship, as early as secondary school, when he noticed the limited foods available to students after canteens had closed, and consequently started selling them his own bread in the evenings. That experience not only taught him the value of hard work and saving, but also allowed him to buy a jersey from his beloved team, Manchester United! 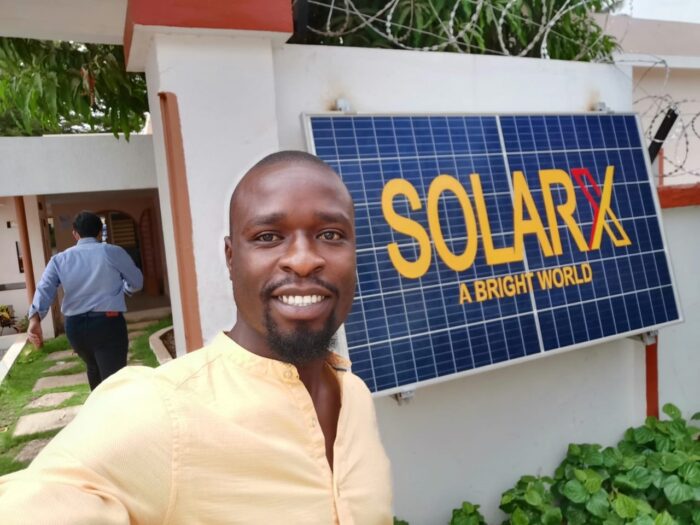 So what is Wyclife doing at Persistent? Energy is a critical pillar for business growth in Africa, so Wyclife feels privileged to work for a company that invests in sustainable energy access, much in line with his own values and passion. As a Venture Builder, providing hands-on support to entrepreneurs in this sector is a sure way to leave a lasting impact on people’s lives across the continent.

In his own words, “Together with dedicated entrepreneurs, we find the “diamonds in the rough” and help them shine and unlock their full potential. The venture building model adopted by Persistent is unique and not an easy one by any means, but it is much needed to enable businesses at an early stage and in order to build strong pillars for growth and future success.”